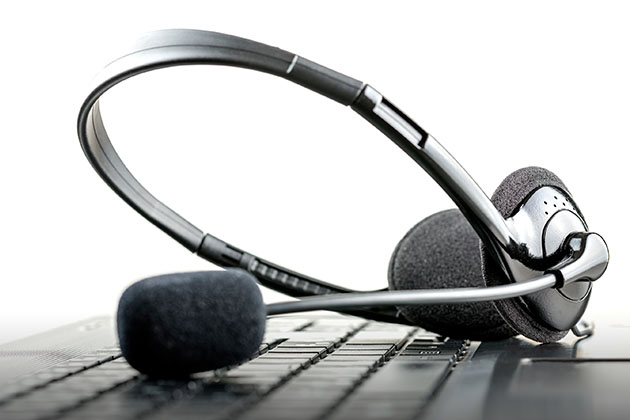 By Guatemala Beyond Expectations
489

It is true that most of the businesses deals in the Contact Center & BPO industry are closed in Silicon Valley, but also a significant number of investors have set their sights in Guatemala for their qualified human resources and the geo-strategic position of the country, a few hours away from large cities from where operations of large companies are supervised.

The demographic bonus of Guatemala is the highest in the region, something encouraging, because the country has the largest number of young people interested in working in that industry, because of the wages and working conditions offered.

There are financial and health care accounts in English and French, since it looks after a large part of the Canadian market. The service in German has also grown. Guatemala has entered a top-notch sophisticated level and increasingly serves more complex markets.

The international industry has continued to develop and has migrated to Business Process Management (BPM), the complete outsourcing of administrative and business processes, in which Guatemala already provides services from prospecting clients to closing deals.

This is an innovative industry that has joined the global trend of Impact Sourcing. Guatemala has adapted to the highest demands of international companies, which require everything from preparing the client’s prospect to closing a deal.

The big companies request Guatemalan personnel, because they like the proximity of the country, the level of language proficiency and because the goals established by the clients are met. 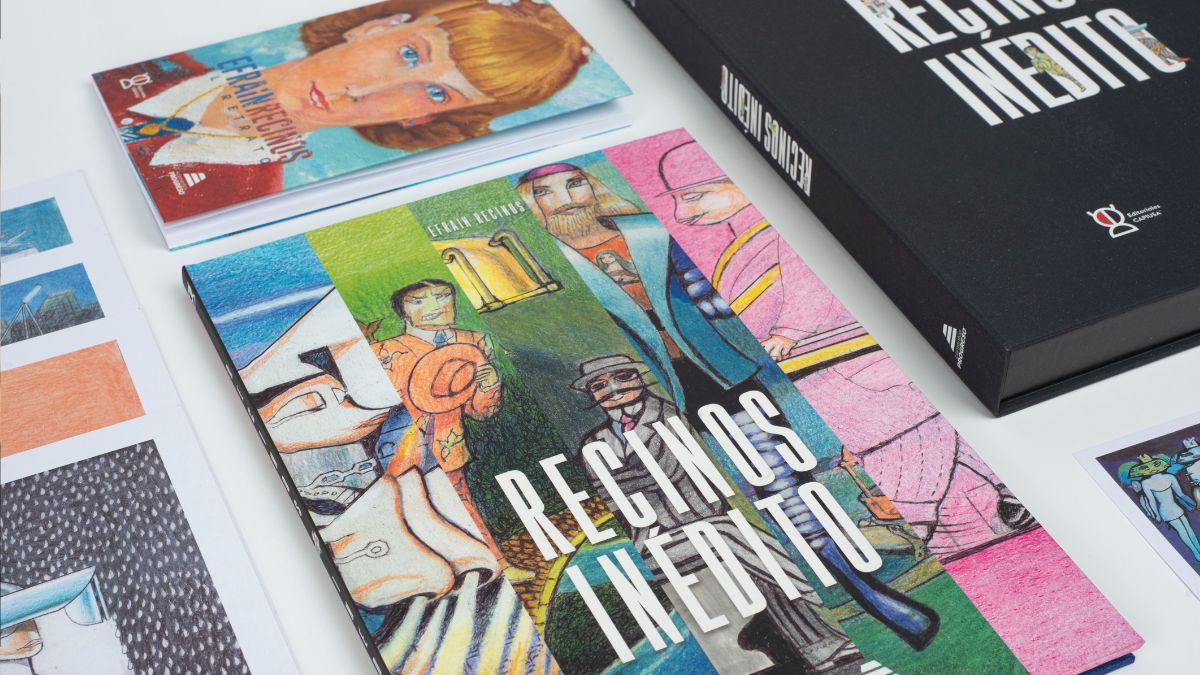 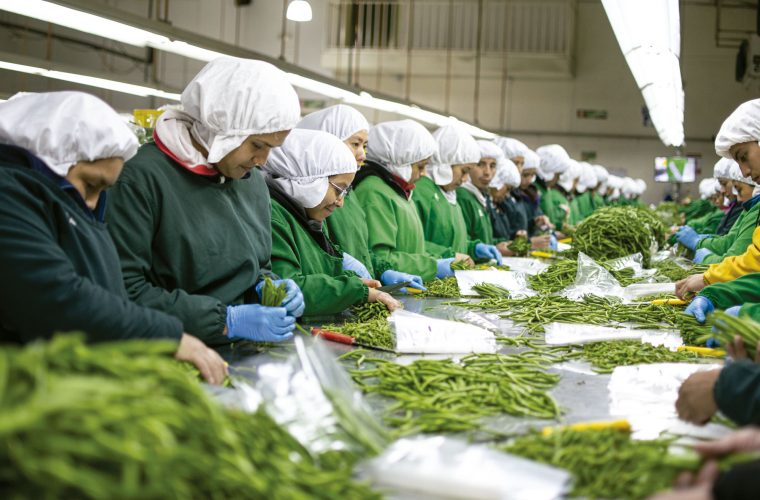