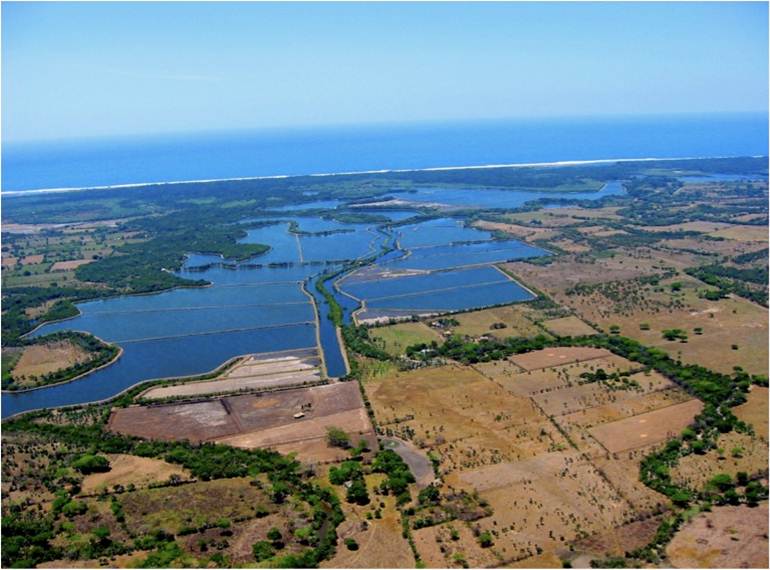 By Guatemala Beyond Expectations
360

LA ANTIGUA, Guatemala — Though the country’s volume may be relatively small compared to the major players in the global shrimp industry, Guatemalan shrimp producers are looking to an Asian-style model of higher farming densities in order to drive growth.

Speaking to Undercurrent News at the recent Guatemala Aquaculture Symposium, Gabriel Biguria, who heads sales for Acuamaya, the country’’s largest shrimp farmer, brimmed with optimism as he spoke of the country’s potential in the sector.

“We believe we can duplicate this in five years but it depends on our ability to generate the right conditions: for more people to be excited and incentivized to try aquaculture and to try shrimp farming,” he said.

And in doing so, Biguria said that Guatemala is looking westward to Asia, not southward to major Latin American shrimp producer Ecuador for inspiration. Most Guatemalan farms, he said, are either semi-intensive or fully intensive with their farming methods.

At Acuamaya, the firm’s oldest farm is farming shrimp at densities of 60 per cubic meter, a semi-intensive method that can be increased, Biguria said. But the company’s two other smaller farms are seeing densities of 120 to 300 shrimp per cubic meter

“All of the other players that we support and collaborate with, they’re going with the new models now,” he said.

“Disease management is a lot easy is a smaller, more controlled system,” he said.

These methods allow for three farming cycles per year, he added.

Aping models implemented successfully in Thailand and Vietnam has its benefits, Biguria said.

“That model is what allowed farmers in Asia with two or three farms to be successful eventually and to send their kids to college,” he said. “That’s the model we have built in Guatemala and that’s the model we are looking to replicate because we hope that small farmers and new players will eventually be able to send their kids to college because of the success they will have.”

Ecuador’s extensive model, which relies on larger ponds and lower densities, isn’t a good fit for Guatemala, in part due to the cost of land, he said.

“Now Ecuador, if they had to recreate their model, they wouldn’t be able to do it, because land has gotten more expensive. But back in the day, the ’70s and ’80s, they could get the land for nothing, same in Nicaragua, same in Honduras,” he said.

Rapid growth for Guatemala’s shrimp sector will require more than just ramped up production, Biguria, who is active in the country’s export promotions efforts, said. He’d like to see Guatemala develop a national brand to better represent its seafood at major industry events.

The country is currently using the slogan “Guatemala: Beyond expectations” but more can be done in this vein, he added.

“This is something that we’re promoting in all of the different event to promote exports, in the local and international trade shows,” he said.

Positioning Guatemala as more of an “aquaculture country” will attract additional interest from new entrants as well as foreign investors. Events like the symposium will help too to make sure that Guatemalan shrimp remains “top of mind” in buyers’ eyes.

“Hopefully eventually this will encourage other players to come and visit us and learn what we’re all about,” he said.

Biguria said that Guatemala must look beyond Latin America for markets.

As an example he mentioned a recent trip with Guatemalan producers to a market in Taiwan at 3 a.m. to understand the level of freshness Taiwanese want when they buy shrimp.

“The truth is for them, fresh is live. They say they want fresh, and we we’re giving them fresh, but we have to improve it,” he said.

As a company, Acuamaya has pursued a deliberate diversification strategy, orienting its exports to Europe and Asia.

“We’ve seen what happens in the US when all the shrimp starts flooding in from India, Thailand, Vietnam and so forth. It’s no longer a competition for quality and who has the better shrimp,” he said.

In a speech before the symposium audience, he hammered home that point.

“If Guatemala were a business, it would be a very risky business because we have all of our eggs in one region,” Biguria said.

Still, he called the state of oversupply in global shrimp market and accompanying low prices as “very scary”.

“These situations are always a wake up call. It forces us to make sure we have our cost structure in order and ensure that we’re producing as efficiently as possible and that we never stop innovating,” he said.

Biguria emphasized though that his company and country both eye long-term growth.

“Near term right now, we’re definitely worried as it’s going to affect our finances and operations. But we’re in this industry for the long term,” he said. “We’ve survived hurricanes, we’ve survived volcanic eruptions, we’ve had severe weather events that have wiped us out as a company and as an industry but we’ve been able to come back. We’re committed.” 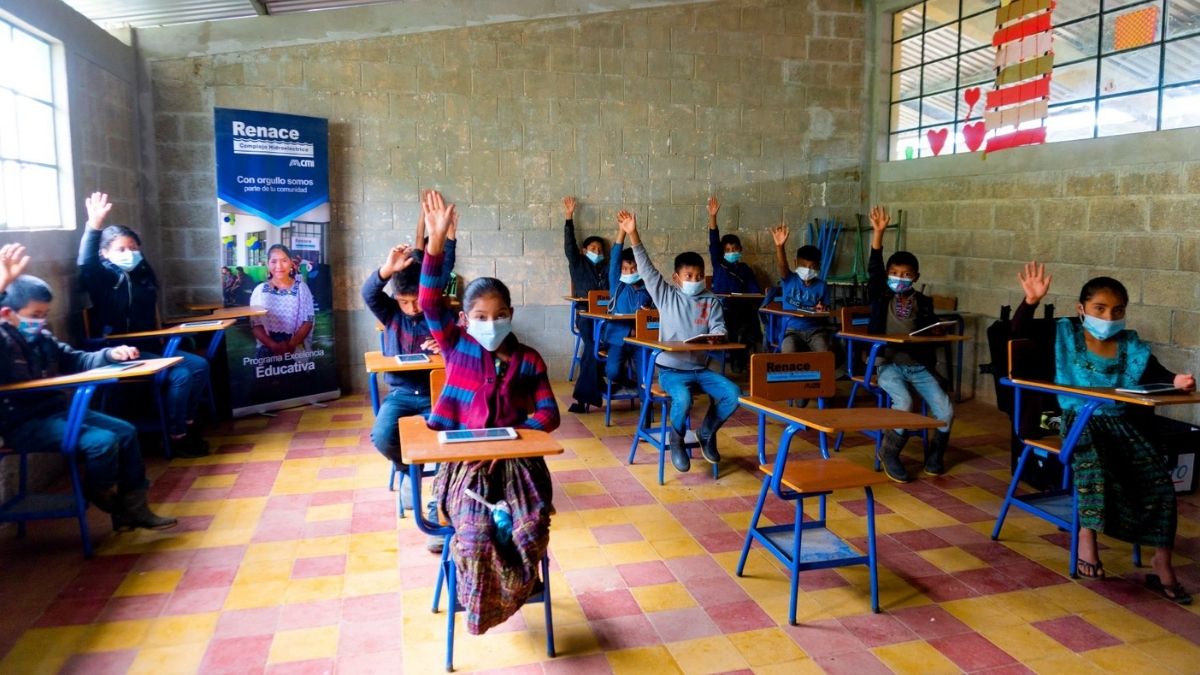 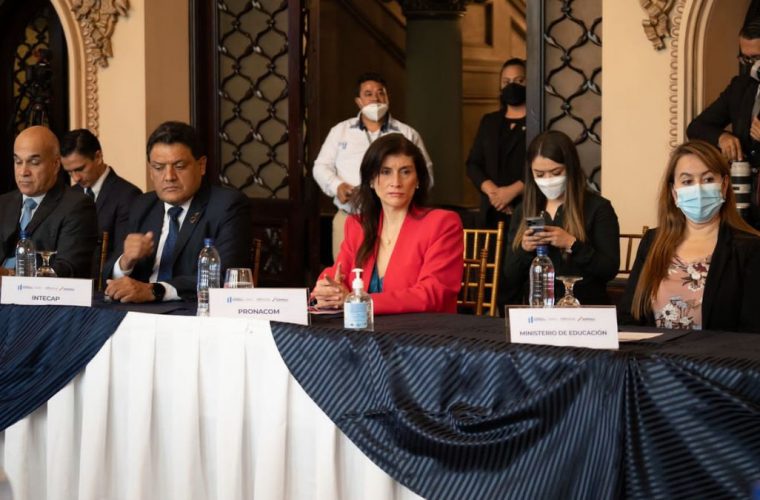 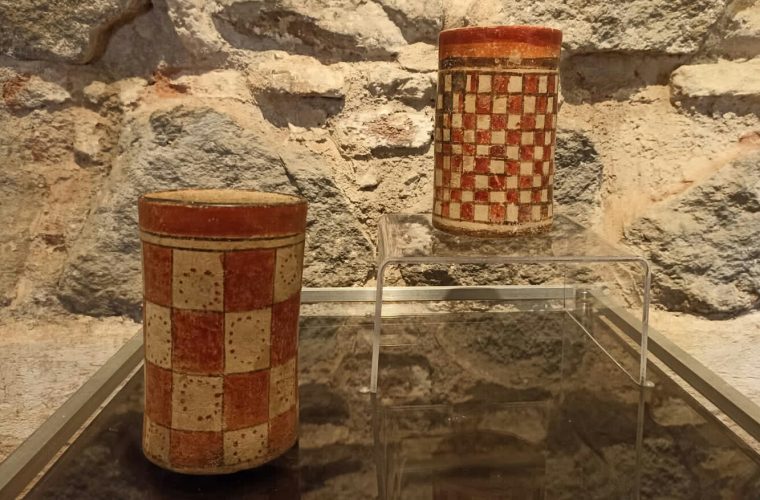 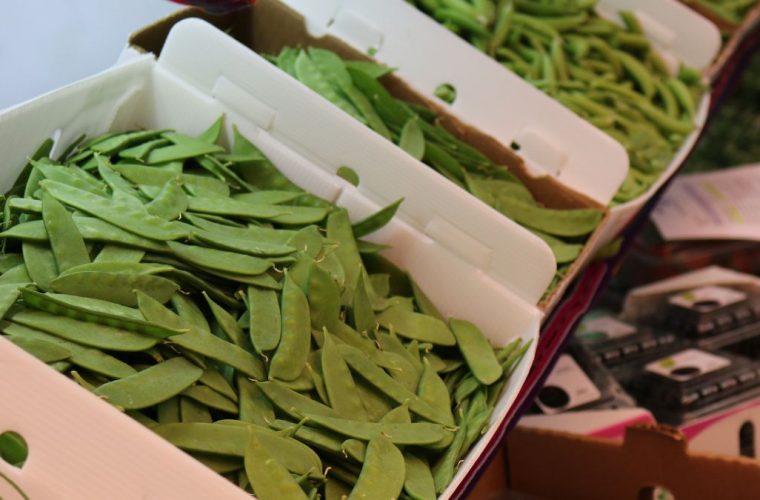