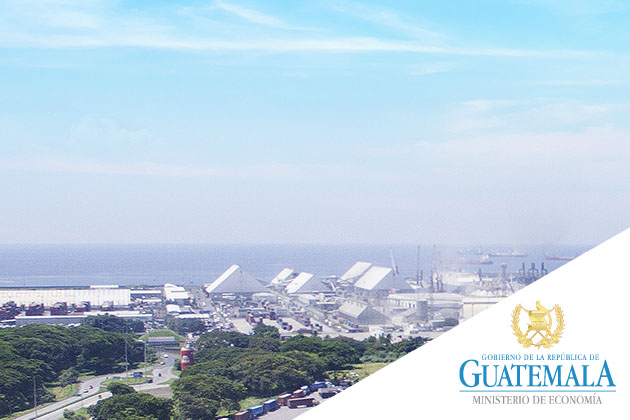 Guatemala, the most attractive business destination in Central America

By Guatemala Beyond Expectations
392

Guatemala, located in the heart of America, has a privileged geostrategic position globally, that allows for the expansion of business towards the continent, which represents an excellent opportunity for investment and trade. It has the most dynamic and largest economy in Central America: in terms of commercial exchange it represents 30% of the regional total and 30% of the Gross Domestic Product.

The country has the least volatile economy in Latin America, it is one of three in this region that has not decreased economically during the last 30 years, according to the International Monetary Fund. In 2018, an economic growth between 2.8% – 3.2% is expected.

Due to its macroeconomic policies, indicators are positive and stable in a controlled single-digit inflation, there is stable exchange rate, lower level of public debt in Latin America in relation to GDP, reasonable fiscal deficits, among others. It is an economy that absorbs external shocks and, according to risk rating agencies, even in the context of global volatility and uncertainty, Guatemala maintains its credit ratings.

Family remittances in 2017 rose to a record figure of US$ 8,192 million, representing 10.8% of GDP. Another important item in foreign exchange income is tourism, which reflected more than 2.1 million visitors in 2017.

Guatemala has a historic liberalization of foreign trade, Guatemala has 12 free trade agreements with the United States, Mexico, Colombia, Chile, Panama, Cuba, Belize, Ecuador, Central America, Dominican Republic, Taiwan and the Association Agreement with the European Union. In addition to 19 investment agreements that offer fair treatment to both local and foreign investors, thus ensuring the reciprocal promotion and protection of foreign investments and providing the basic trade framework for 80% of the country’s trade.

In regards to exports, there has been a diversification of export sectors and target markets. To contribute to an inclusive, accelerated and sustainable growth of exports, Guatemala approved the National Competitiveness Policy, in which one of the axes is the development of clusters that have the greatest capacity for growth, export and employment generation. The prioritized clusters are:

The implementation of the Customs Union of the Northern Triangle is the first in America and allows a single customs territory between Guatemala and Honduras, to which El Salvador is now being integrated. Some of the expected effects are: free transit of goods, circulation of people, and trade facilitation which will result in the simplification of procedures, implementation of computing platforms and modernizing infrastructure in the integrated border posts, increasing trade and investment opportunities for business, economic growth and development.

According to the ease of doing business index of the World Bank, Guatemala was recognized among the five countries in the world and the first in the American continent, since the complexity and the cost for opening companies was reduced, thus raising 50 positions in that area.

Guatemala presents the largest portfolio of infrastructure projects available in the Central American region through public-private partnerships. In 2017, Guatemala closed the year with an investment figure that amounted to US$ 1,146.7 millions of foreign direct investment (FDI), mainly represented by large projects established in the commerce, banking and finance, manufacturing, telecommunications, energy, and agriculture sectors.

13 normative and administrative reforms
The reforms were possible because:

From 2007 to date, the countries that have invested the most in Guatemala are:

US$ 11,000 millions
In 2018, growth was registered in the following sectors: articles of clothing, iron and steel, electric power, legumes and vegetables, among others. 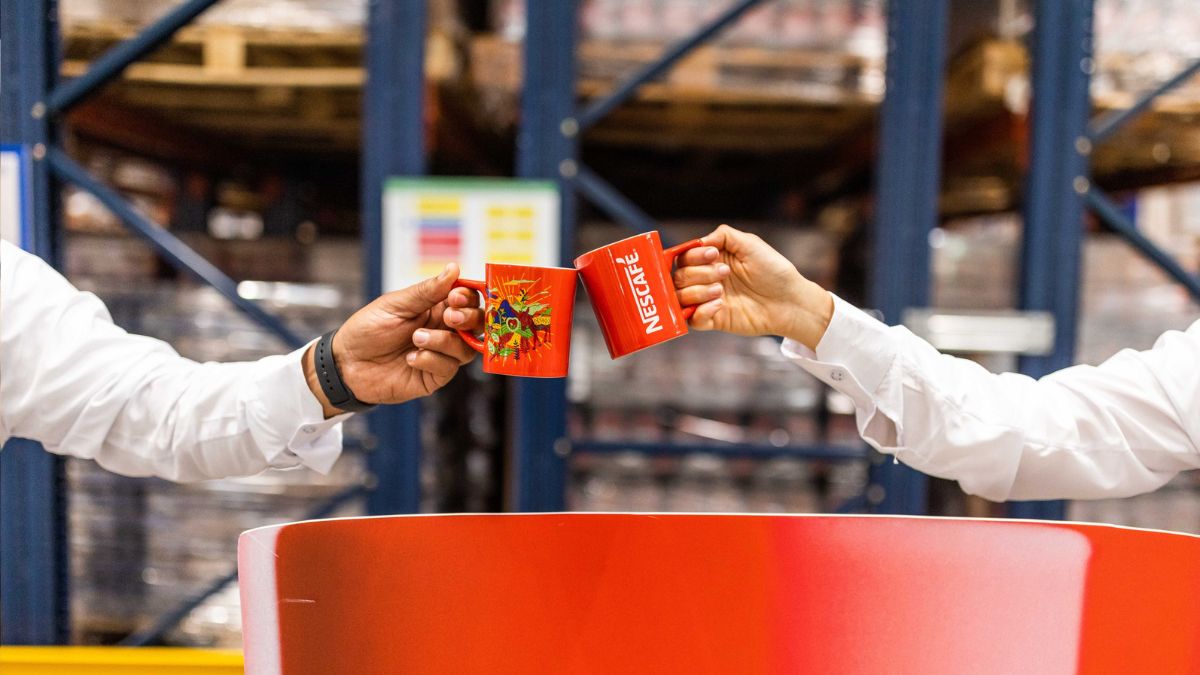 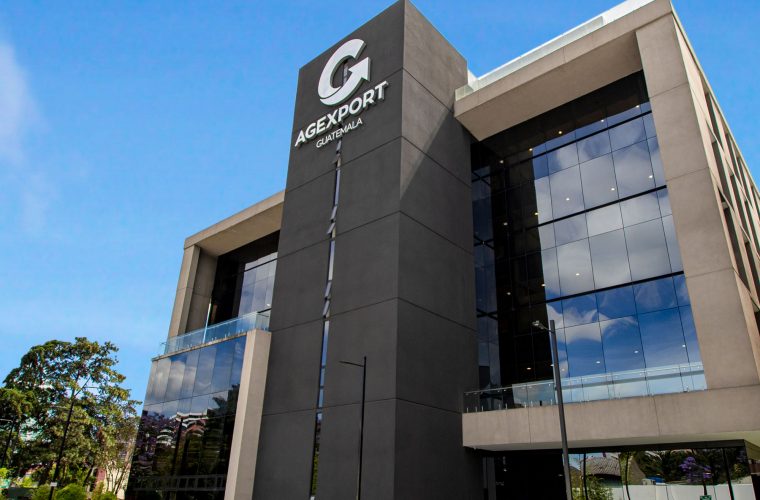 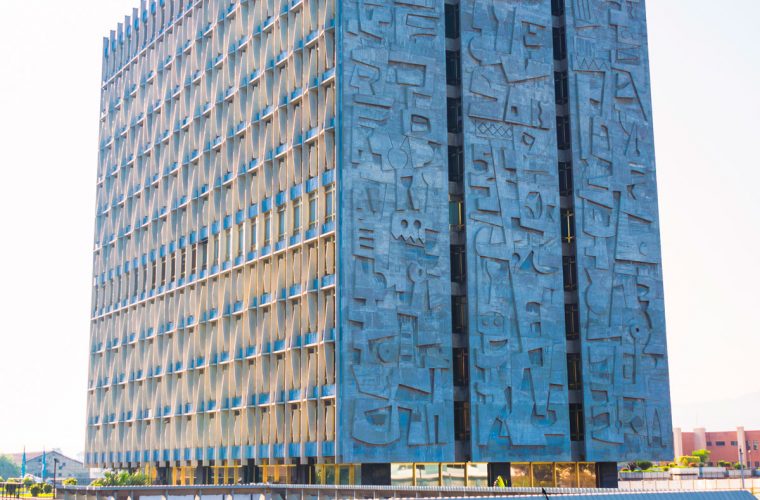 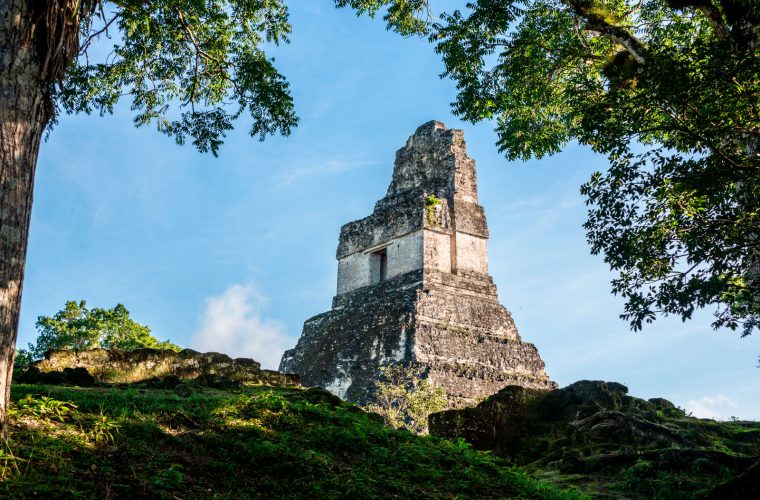