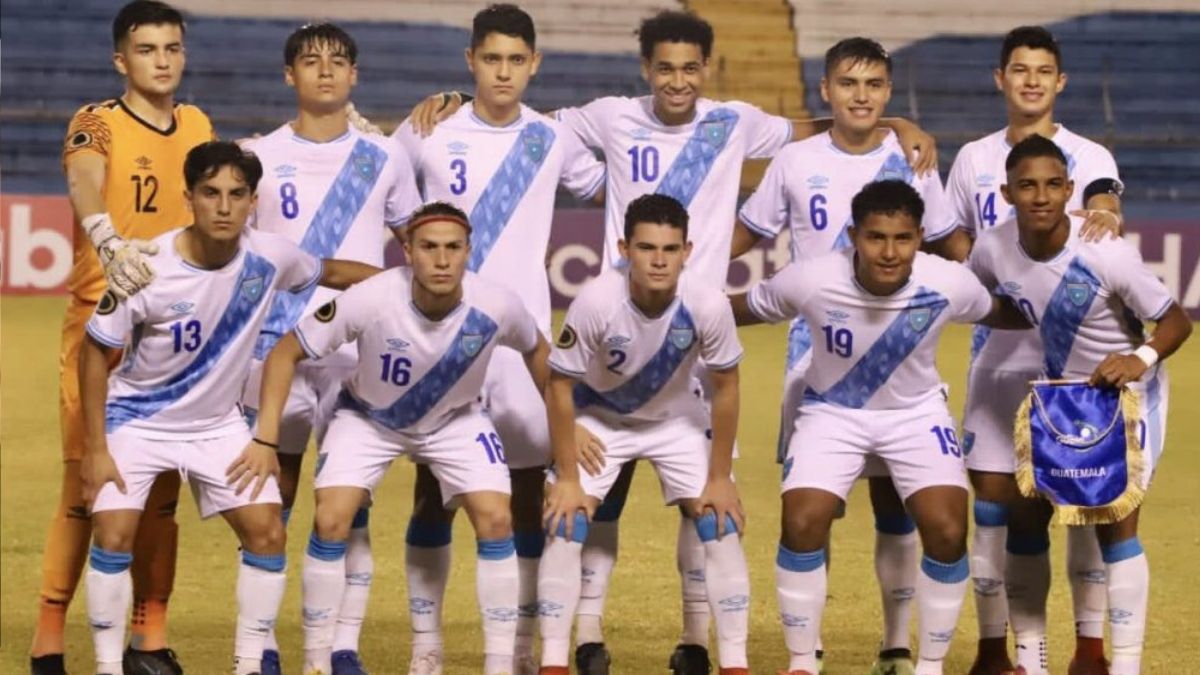 Guatemala U-20 qualifies for the Indonesia 2023 World Cup 

The night of June 29, 2022 will be a memorable date for Guatemalans, when the U-20 National Team qualified for the FIFA World Cup, beating Mexico 2-1 on penalties after a 1-1 tie after 120 minutes. With this score, the “Bicolor” eliminated Mexico from the U-20 World Cup and qualified for the 2023 Indonesia World Cup.

First Arquímides Ordoñez scored for Guatemala, then Esteban Lorenzo equalized for Mexico, later Jorge Moreno became stepped up for the Blue and White to become their David to beat a Mexican Goliath.

“Guatemala did not know the route to the goal that José Eulogio defended, and when he found the right path, it led him to the goal. It was a deadly attack in a match that was not very exciting or dramatic in the first few minutes”, as described by the Guatemalan News Agency.

In a play that took place on the Guatemalan left wing, it was the player Carlos Santos who took the ball and delivered a precision pass to the arrival of the national forward Arquímides Ordoñez, who, with a divine header, made it 1-0 to the surprise of the Mexicans. Guatemalan frenzy ensued. 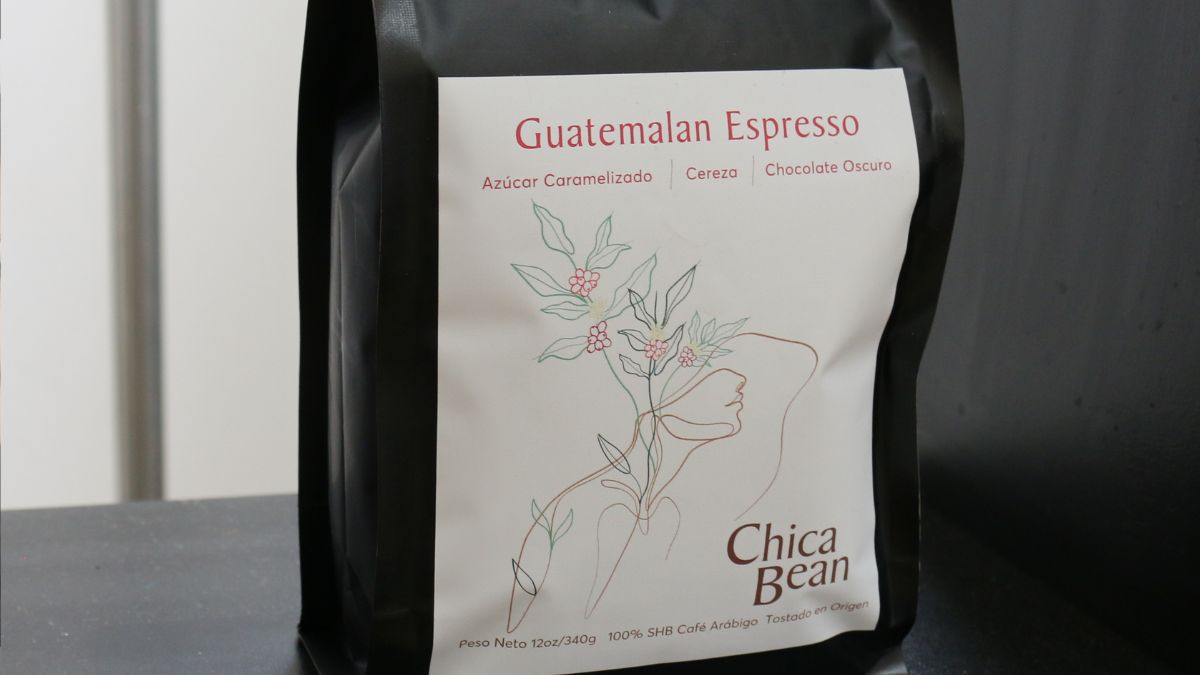 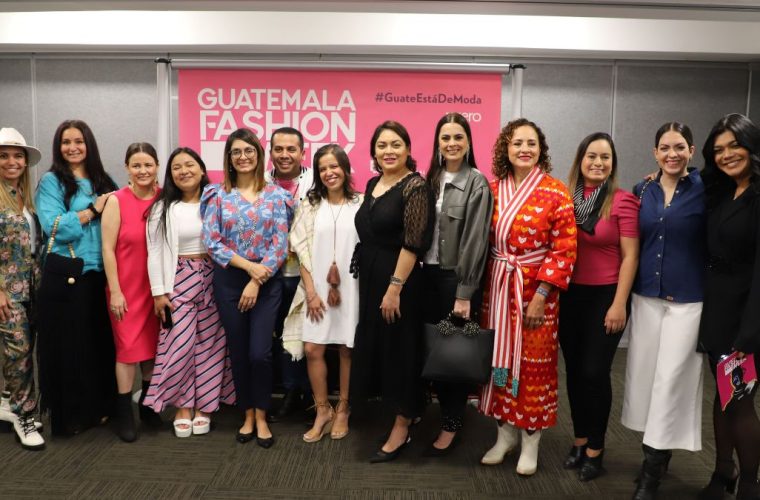 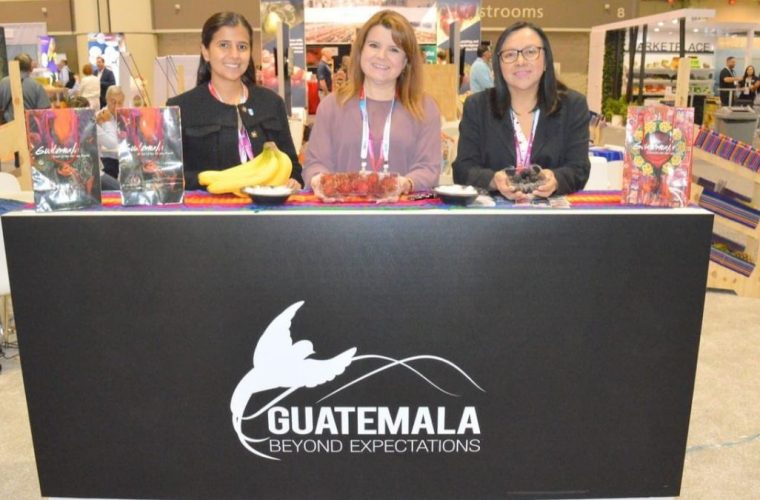 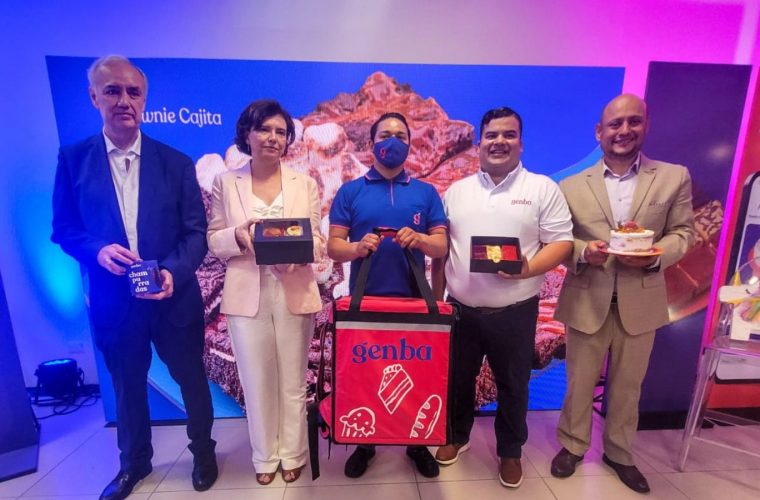