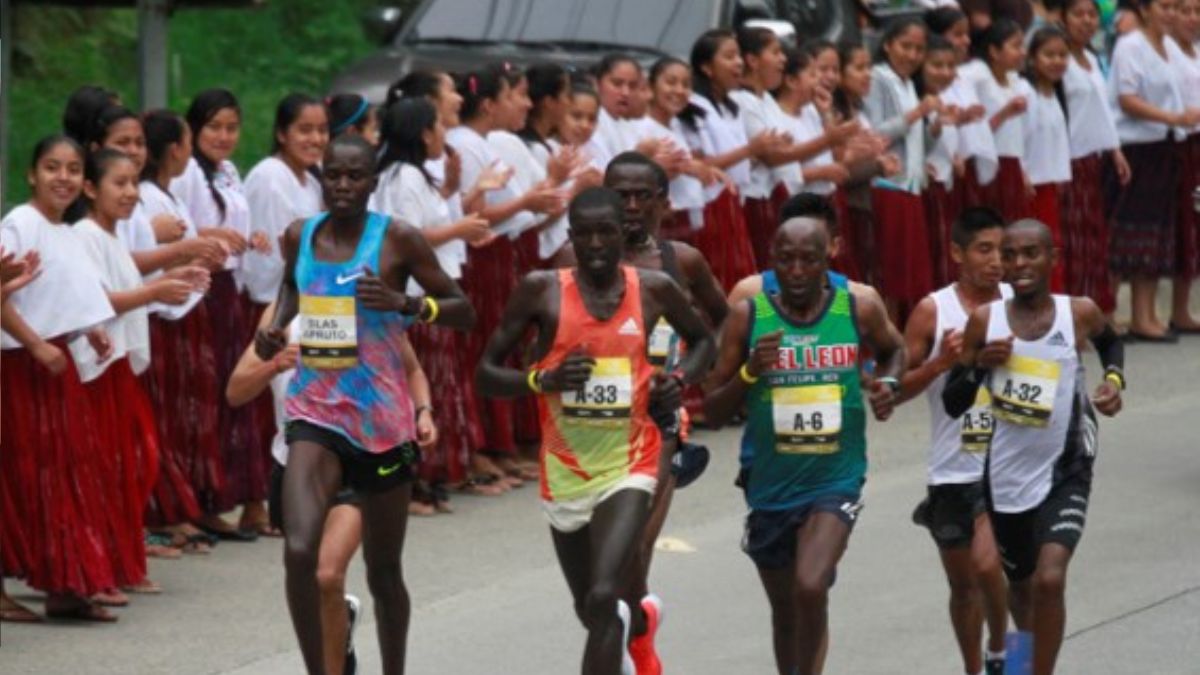 Due to its wealth of nature, history and adventures, Alta Verapaz is known for being one of the most sought after destinations for domestic tourism in Guatemala.

In addition, it is one of the most populated departments in Guatemala and the one with the greatest natural wealth. Standing out among its tourist destinations are the natural pools of Semuc Champey Eco Centro Yaliha, Finca Sacmoc, the Grutas del Rey Marcos and Lanquín, in addition to the Guided City Tour; Taking advantage of this heritage, the half marathon, in addition to being the largest sports tourism event in Guatemala, allows local tourism to bring investment and resources to Cobán and neighboring municipalities.

Official figures from the Guatemalan Institute of Tourism (INGUAT) indicate that prior to the pandemic, the department of Alta Verapaz registered more than 130,000 non-resident visitors and where more than 50% were from destinations such as the United States, El Salvador and Europe, mainly from Spain, Italy and Germany.

From this account, since last year, the Sustainable Tourism Commission (COMITURS) of AGEXPORT and the COMITURS ALTA VERAPAZ of AGEXPORT have joined forces to support the promotion of this destination and contribute to reactivating its tourist economy.

“The average number of travelers who visit Alta Verapaz generate around US$9 million in foreign currency for an 11-day stay; 38% travel alone, 29% as a family and 23% as a couple, according to INGUAT data. Tourists mainly seek activities such as visiting landscapes, towns, protected areas, lakes, lagoons and orchid spotting, which is very popular in the area. As such, we joined the Cobán Half Marathon, which took place on August 7, and we are very happy to be part of the promotion of domestic and international tourism”, commented the president of the Sustainable Tourism Commission of AGEXPORT, Andreas Kuestermann.

This year the event estimated the participation of 5 thousand runners from outside the Verapaces region. But these runners did not arrive alone. According to statistical data, on average, around 2.3 more companions arrive with the athletes, which significantly increases the number of visitors, who not only stay in the nearby hotels but also the local houses host the surplus of visitors.

“The International Half Marathon of Cobán is an attraction for runners of the quality of Gerard Neijbore, a Dutch national, Olympic medalist and world distance champion, the Moroccan Kahlid Kannouchi. In addition, this Marathon has the best technology with electronic results instruments that allow for accurate results”, highlighted the General Coordinator of the Cobán International Half Marathon, Juan de Dios Reyes. 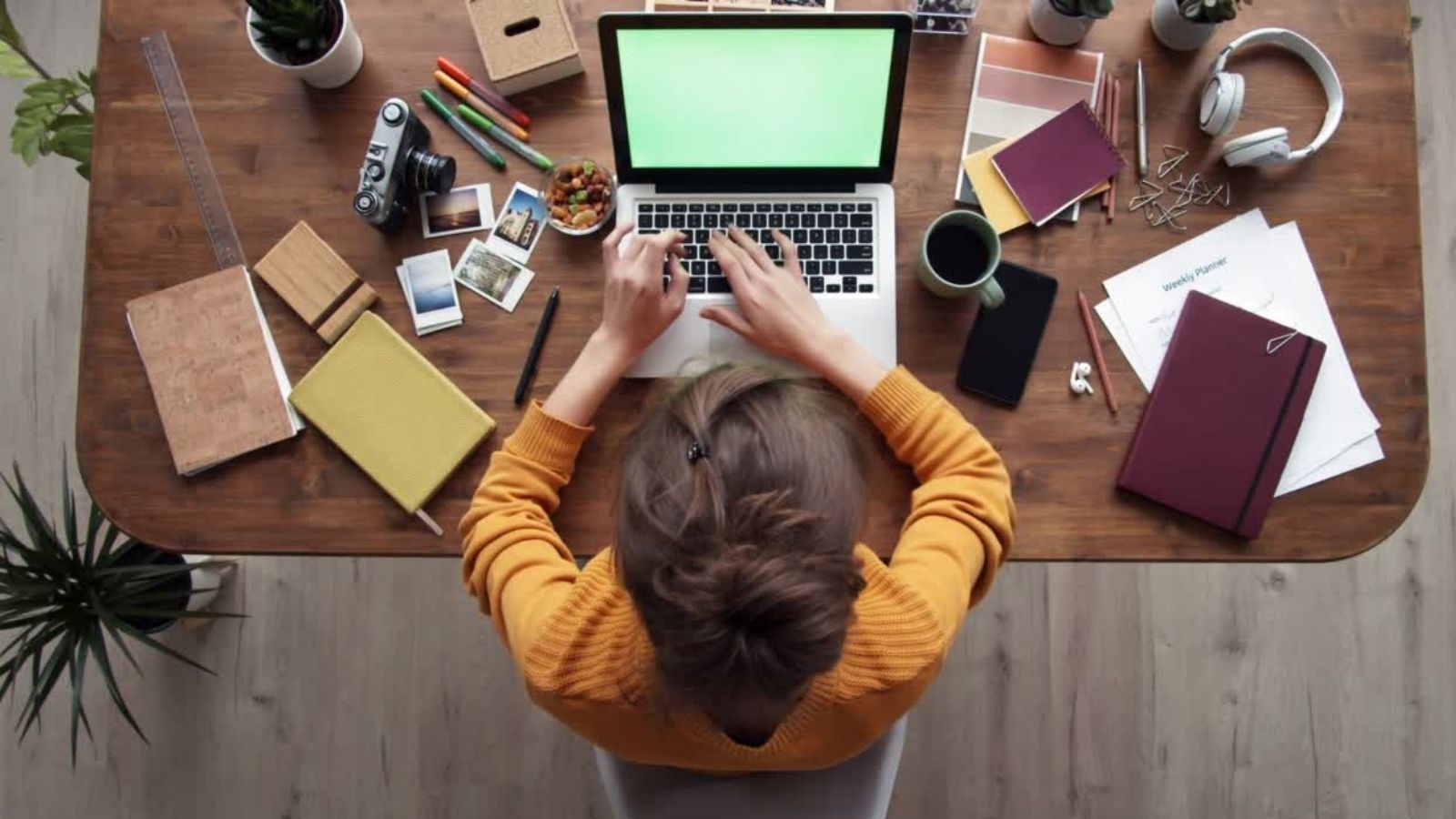 An alliance to promote formal employment for young Guatemalans is created 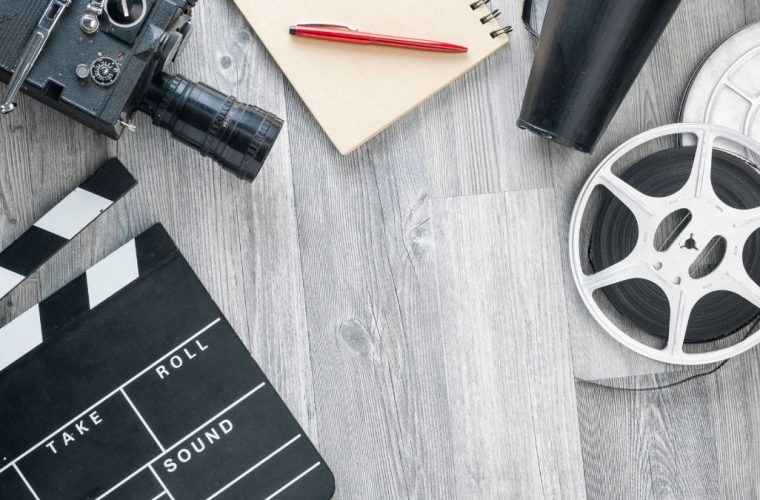 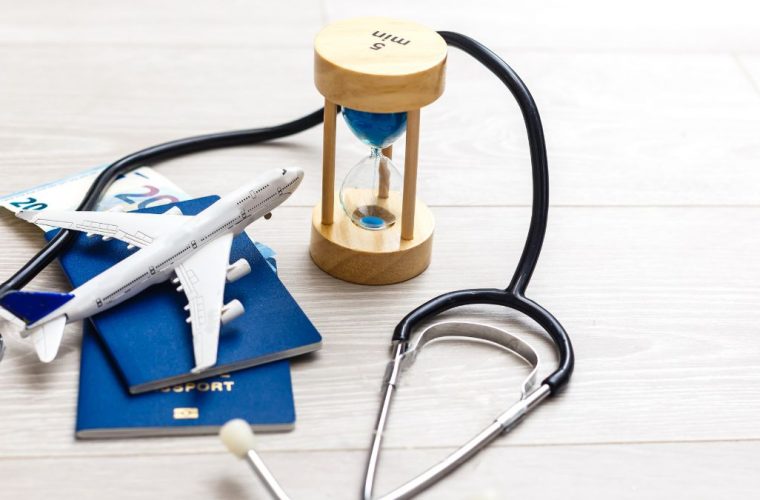 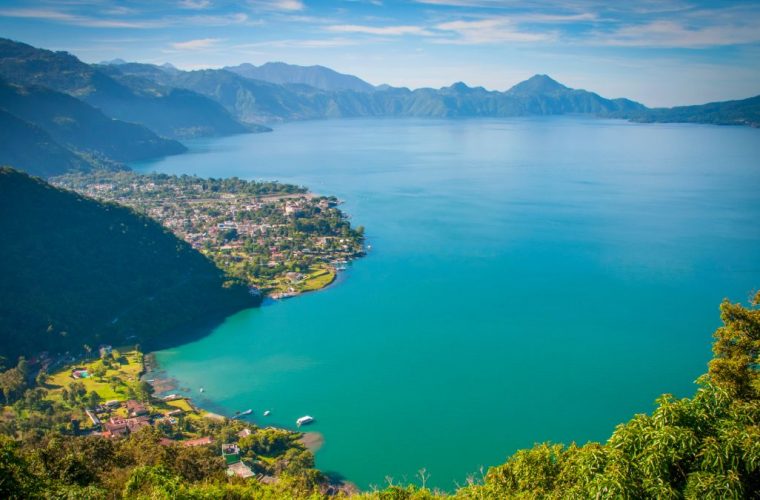